Learn how to bleed a radiator from a UK heating engineer. I have been replacing radiators of all shapes and sizes for over ten years. Your central heating system should be full of water at all times if you want it to work properly.

You need to remove all air from the system as it can cause rusting, your radiators to be cold, or can even cause your boiler to stop working. To remove the air, you have to bleed it out of your radiators and let water in.

How to Bleed a Radiator UK

Here’s what you’ll need to bleed a radiator:

Steps to Bleed a Radiator

How to Bleed Radiators With a Combi Boiler

This is a crucial step in learning how to bleed a radiator. The combi boiler or system boiler will not fire up if there is not enough pressure in your central heating system.

The pressure should be at 1 to 1.5 bar on the pressure gauge when the system is cold. If the pressure is low, top it up by adding some water to your heating system via the filling loop.

If it’s not a pressurised system, you won’t need to do anything else, as it should fill itself automatically from the header tank in the loft.  Just keep bleeding the radiators. It can take a long time with gravity-fed systems, there is not much pressure at all.

When refilling the central heating system on a gravity-fed system it can feel like there is a problem when there is no air or water coming out of the radiator bleed valves, just leave it for half an hour if this happens and let the feed and expansion tank in the loft fill up with water first, so you’ll have more pressure.

How to Bleed a Radiator Without a Key

Knowing how to bleed a radiator without a key is very difficult and sometimes not possible. With some radiator bleed valves, you can use a flat head screwdriver.

If you want to bleed a radiator without a key, on certain radiators, you can use a spanner or plumbers grips to turn the nut that the bleed valve is on. Just turn it anti-clockwise until you hear the air coming out, then close it back up when the water starts coming out.

Another possibility is to create a divot in the bleed valve head, maybe with a hammer and small chisel or screwdriver, or even a small grinder/bevel tool. If you manage to create a big enough dent, then you should be able to turn it with a screwdriver.

Which Radiator to Bleed First

Knowing which radiator to bleed first can save you time and potential problems. If you have a drained central heating system, and you are refilling it, you should always bleed the air out of the lowest radiators first.

Start on the lowest floor and bleed all the radiators on that floor first, if you have a tall vertical radiator, then bleed the lower radiators first and the tall radiator last on that floor.

This can cause problems with circulation and waste lots of time. You will have to bleed them all again as the air can be pumped around the heating system.

Once the system or radiator is draining, and the pressure is on zero, you open the bleed valve to let the water out and the air in. As opposed to bleeding radiators where you let the air out and water in.

To vent a system, you have to start first with the highest radiator and work your way down. The complete opposite of bleeding radiators. If you try to vent the lowest radiators first, the water from the radiators above will come out of the bleed valves.

How to Replace a Radiator Bleed Valve

The easiest way to do this is to close both radiator valves on the radiator, and then open the bleed valve with a radiator bleed key and let the water come out into a bucket or onto a towel.

When the water stops coming out, you can unscrew the bleed valve with a bleed key or the nut with an adjustable spanner, and replace it with a new one. Then open both radiator valves again, and check the pressure is okay at the pressure gauge.

If you can’t close the valves or the water doesn’t stop coming out of the radiator bleed valve, then you will have to drain the central heating system, replace the bleed valve, and then refill the system.

You don’t need to vent the radiators and drain the full system, once the pressure is on zero after opening the drain valve, you can replace the radiator bleed valve, then repressurise the system and check all the radiators for air by bleeding them.

Boiler Not Working After Bleeding Radiators

How do You Know if a Radiator Needs Bleeding?

If the radiator isn’t getting hot at all, then this could be a sign it needs bleeding, but there could be another problem that is causing it not to get hot.

You might need to balance the radiators, or even clean the central heating system.

Do You Bleed Radiators With the Heating On or Off?

Why is One Radiator in My House Cold?

One reason you have one radiator in your house cold is a radiator valve being closed. The first thing you need to do is make sure both radiator valves are fully open. You might need to use a spanner to open a lockshield valve.

One reason for a cold radiator is it is full of air. The next thing to try is bleeding the radiator. Use a radiator bleed key to bleed the air out and then top the system pressure up after bleeding.

Another reason you have one cold radiator in your house cold could be an airlock in the radiator pipes.

To get the airlock out, turn the heating on, and turn all the other radiators off by closing one valve on each radiator, leaving only the cold radiator valves open.

This should clear up any airlocks and the radiator should get hot. Then open all the radiator valves back up.

Why do I Have to Keep Bleeding My Radiators?

If you have to keep bleeding your radiators, that means water is escaping from your central heating system.

This could be from anywhere on your system, including radiators, boiler, and or anywhere on the pipework. The most common place I find leaks on central heating systems is on radiator valves.

Check out my boiler keeps losing pressure post to learn how to fix it yourself. You might get away with adding a leak sealer to your system, but you might be better off calling a heating engineer. 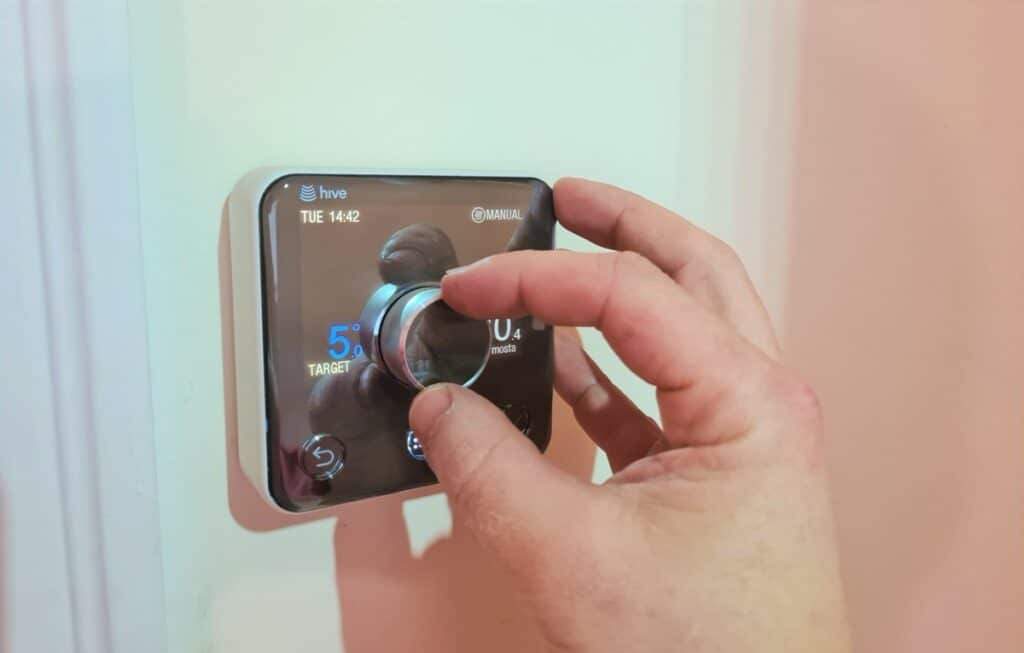 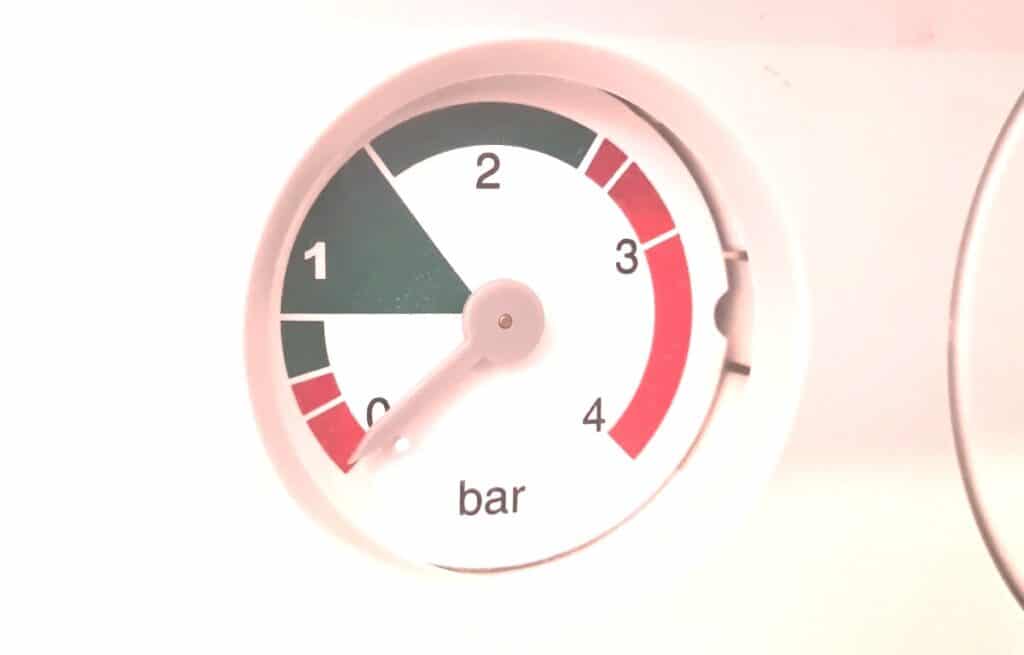