Learning how to change basin taps, or bathroom sink taps, is pretty straightforward. They are probably the easiest taps to change out of the three different taps you get in most homes. Easier than replacing a kitchen tap and bath taps most of the time.

I have been plumbing and changing basin taps for over ten years, and I can tell you that the hardest part is removing the taps when they are really old and rusted or seized underneath. If they are fairly new basin taps, then it should be simple.

These are the basin tap fitting tools I need on most basin tap replacement jobs. Investing in the best plumbing tools will make fitting taps a lot easier, especially if you plan to do it regularly.

If you have a basin mixer tap, then this is the same as replacing a kitchen tap. You will need a monobloc tap spanner set as the nuts are always a different size, typically between 8 – 13 mm.

How to Remove Basin Taps

How to Fit Basin Taps

How to Change a Basin Tap Head

To change a basin tap head, you need to find the screw keeping it fixed to the basin tap. This is normally covered with a plastic cap which can be screwed off or pulled off with a small flat head screwdriver.

Once this is removed, you can loosen the screw holding the head on the tap. This is normally a grub screw that takes a 2.5 mm Allen key on a basin mixer tap, or a cross head screw on single bathroom taps.

Once this is loose, the head or handle should just pull off the basin tap. Then fit the new basin tap head and fix it with the screw.

How to Change a Basin Tap Cartridge

To change a basin tap cartridge, you need to remove the head or handle as above, and then you will need to unscrew the brass cartridge anti-clockwise using an adjustable spanner on single basin taps.

You might need to hold the tap still with some large grips or Stillsons, whilst you turn the cartridge out. These can be very stiff on old basin taps. Once out, just screw the new cartridges in and tighten up with a spanner.

For single lever basin mixer taps, once you remove the handle, you need to unscrew the shroud and the tap cartridge should lift out. Fit new cartridge and refit shroud and handle.

How to Change a Basin Tap Washer

If you need to fix a dripping tap, then changing the tap washer might be a solution. You can only change a basin tap washer on full-turn taps. That full turn tap is when you have to turn the tap head a few times for it to let the water out as fast as it will come.

If you have quarter turn or half turn taps, you will not be able to replace the washer as they don’t have washers, they have ceramic discs.

If you have full-turn basin taps, then you will need to remove the tap cartridges as above, and then replace the washer with the exact same washer. Then refit the cartridge and the tap head.

For basin mixer taps, the small nut sizes vary. A monobloc tap spanner set with 3 box spanners will fit most nuts on monobloc kitchen and bathroom basin taps. The 3 box spanners have 6 sizes, from 8 mm up to 13 mm. 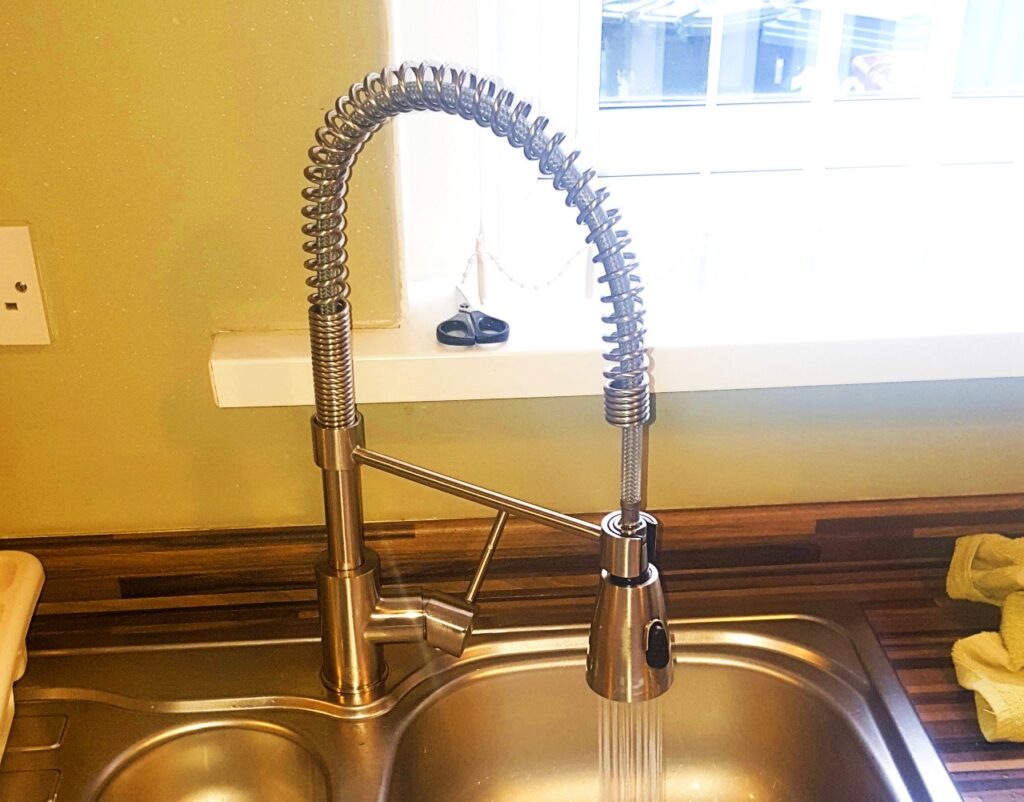 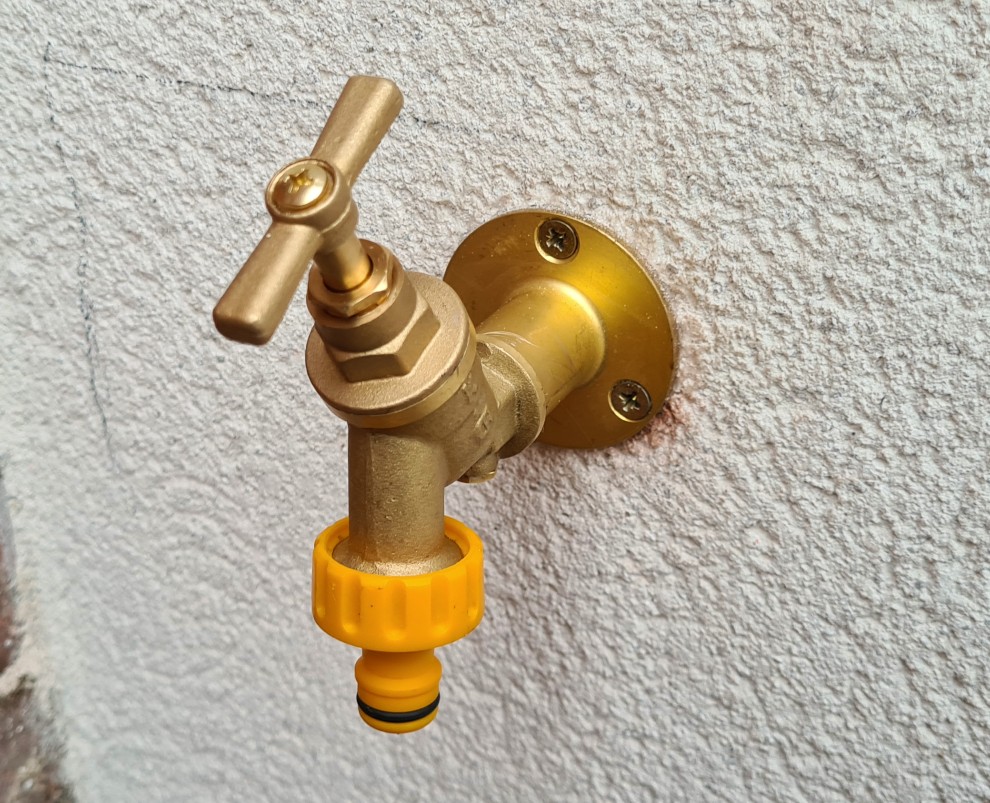