Learning how to change bath taps can be difficult. I have been changing bath taps for over ten years, and it is definitely harder than how to replace a kitchen tap or basin taps.

For the most part, bath taps are a lot harder to access, especially if there is a basin very close to it. Changing basin taps can be a lot easier as it’s much more accessible to get under a bathroom basin than a bath.

Here I’ll give you my best guide for replacing bath taps and any other parts of a bath tap you might need to replace.

These are the bath tap fitting tools I need on most bath tap replacement jobs. The bath tap tightening tool, or a standard tap backnut box spanner, is 27 mm at one end and 32 mm at the other.

How to Remove a Bath Tap

How to Fit a Bath Tap

How to Change Bath Taps Without Removing Bath

As a plumber, I would always advise against fitting taps in the middle of a bath if the bath is going to be against a wall, but I do come across them. Once a person finds out that to change bath taps you have to remove the bath, it’s always too late.

To change the bath taps without removing the bath, you have to make a big hole in the wall that the bath is against to access the bath tap and pipes underneath the bath. This can be a plasterboard wall, or worst case a brick wall.

I have gone through a few plasterboard walls from the bedroom next door to change a bath tap, but never had anyone wanting me to go through their brick wall, unsurprisingly. A plasterboard wall can be patched back up.

Another possible way to change a bath tap without removing the bath is to use a small, skinny plumber (not joking), to squeeze under the bath. I don’t fall in this category, but there are some out there, and I’ve seen videos of them doing it.

There are special bath taps you can buy now where you can change the bath taps from above the bath once the taps are fitted, but I haven’t come across any or fitted any. These would have to be fitted when the bath is fitted.

How to Change a Bath Tap Head

To change a bath tap head, you need to find the screw keeping it fixed to the bath tap. This is normally covered with a plastic cap which can be screwed off or pulled off with a small flat head screwdriver.

Once this is removed, you can loosen the screw holding the head on the tap. This is normally a grub screw that takes a 2.5 mm Allen key. Once this is loose, the head or handle should just pull off the bath tap. Then fit the new bath tap head.

How to Change a Bath Tap Cartridge

To change a bath tap cartridge, you need to remove the head or handle as above, and then you will need to unscrew the brass cartridge anti-clockwise using an adjustable spanner.

If they are two separate bath taps, you might need to hold the tap still with some large grips or Stillsons, whilst you turn the cartridge out. These can be very stiff on old bath taps. Once out, just screw the new cartridges in and tighten up with a spanner.

How to Change a Bath Tap Washer

if you need to fix a dripping tap, then changing the tap washer might be a solution. You can only change a bath tap washer on full-turn taps. That means taps that have you have to turn a few times for them to let the water out as fast as it will come.

If you have quarter turn or half turn taps, you will not be able to replace the washer as they don’t have washers, they have ceramic discs.

If you have full-turn bath taps, then you will need to remove the tap cartridges as above, and then replace the washer with the exact same washer. These can be hard to find. I would recommend replacing the cartridges over replacing the washers.

How Long Does it Take to Change Bath Taps? 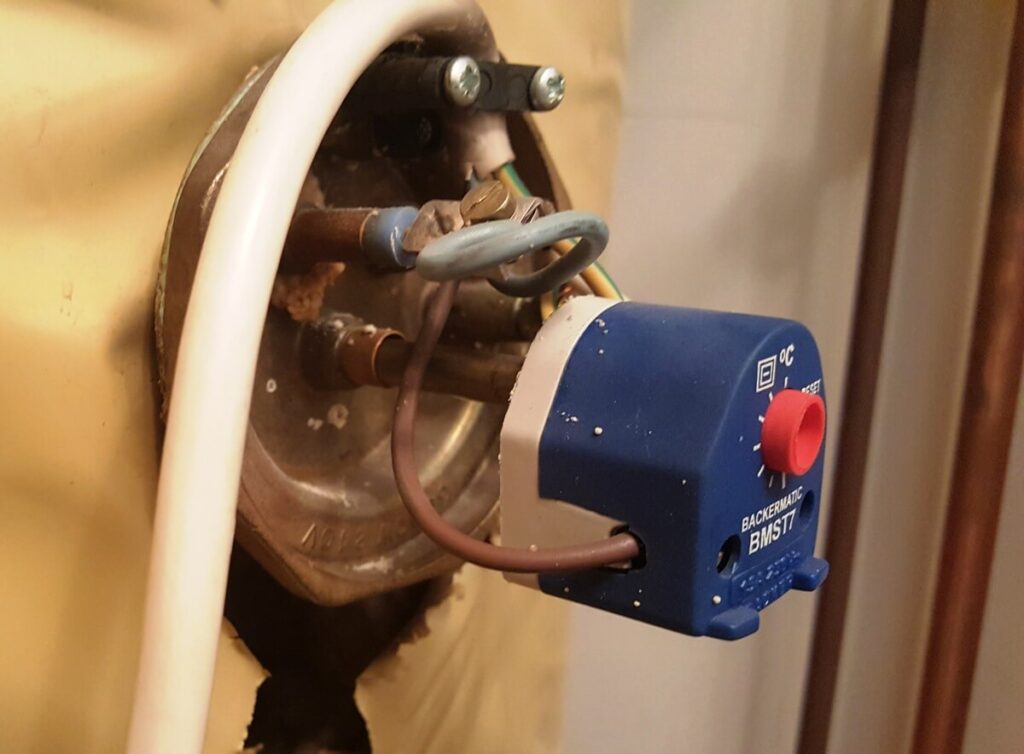